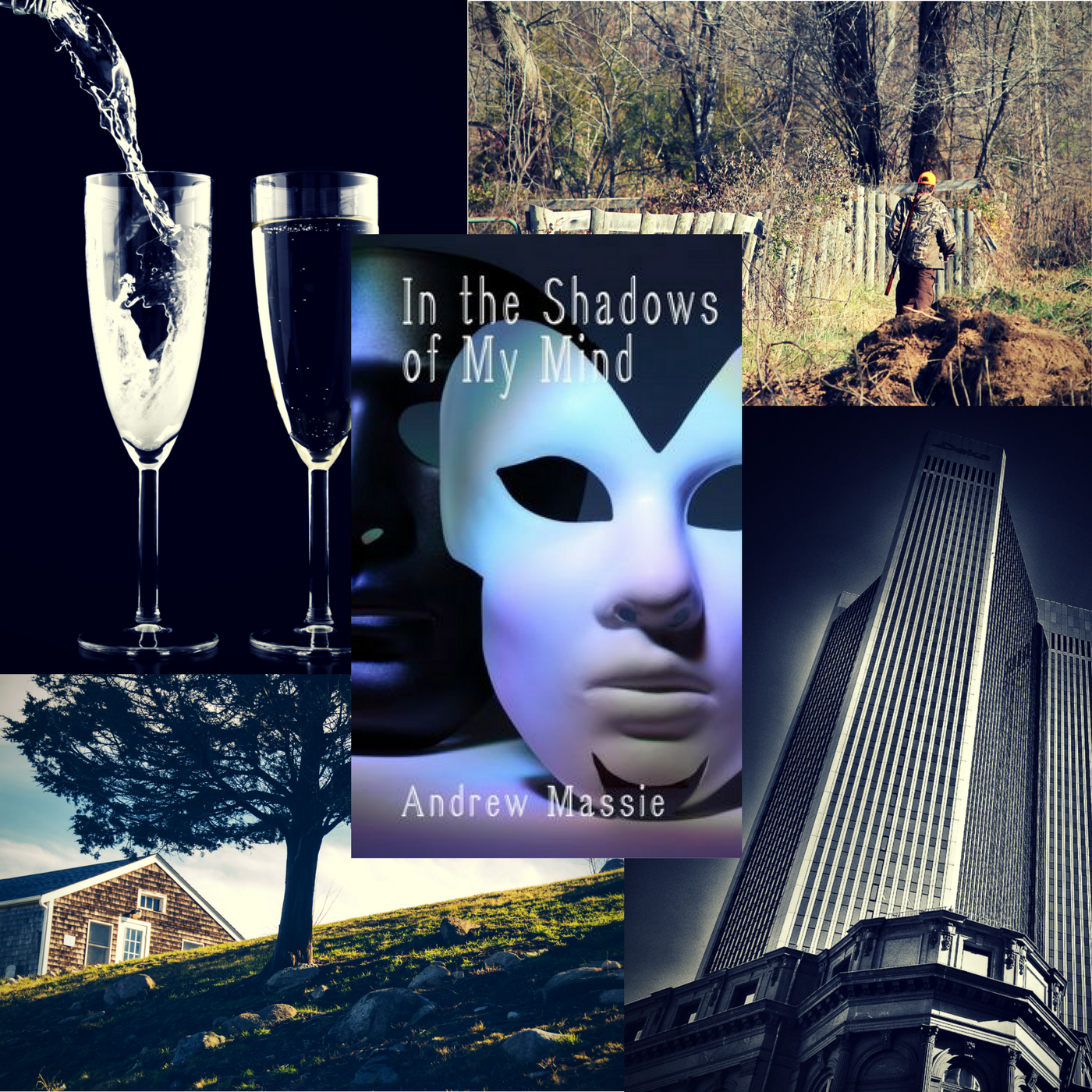 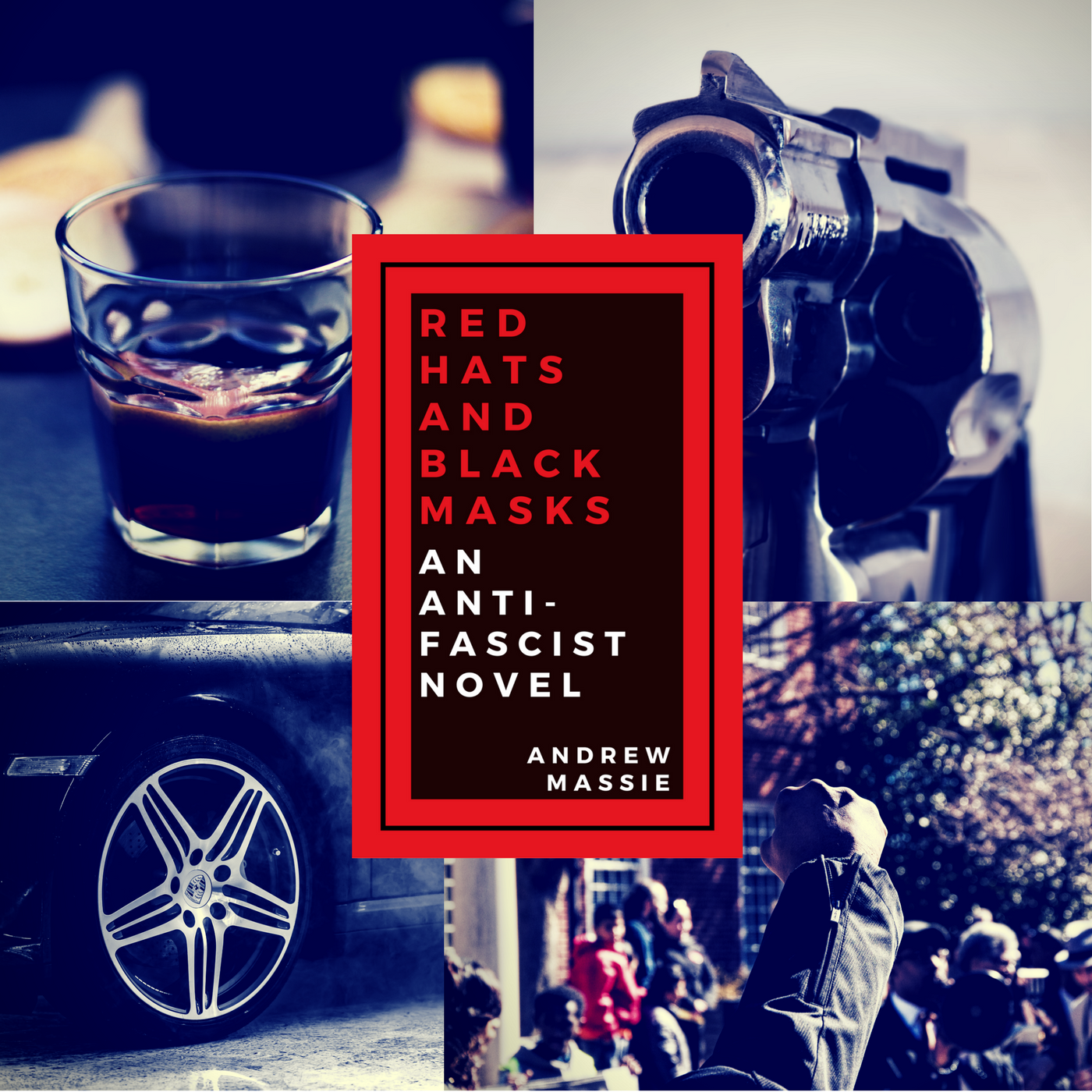 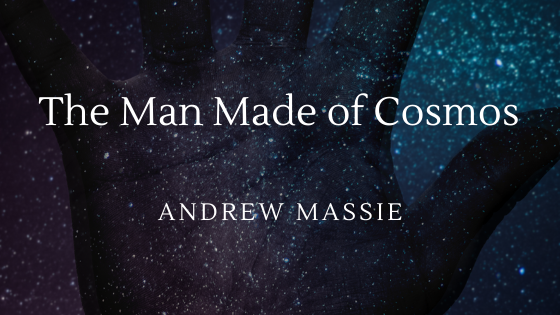 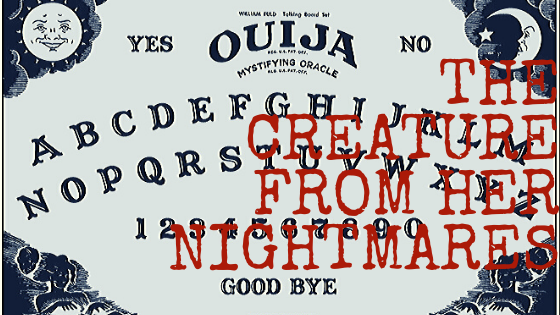 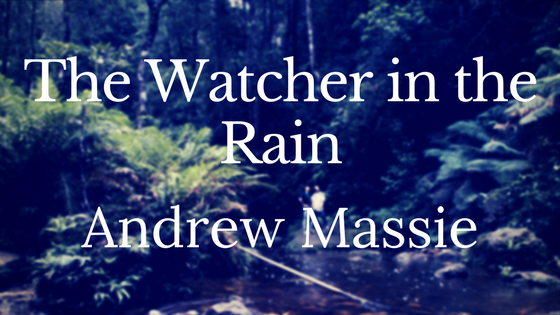 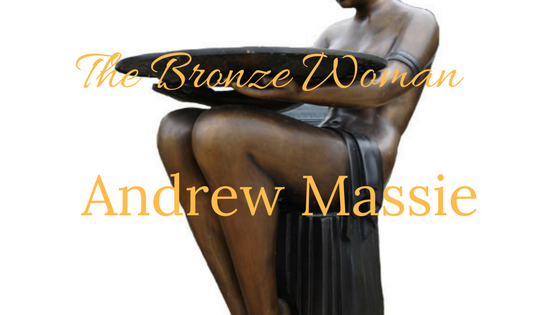 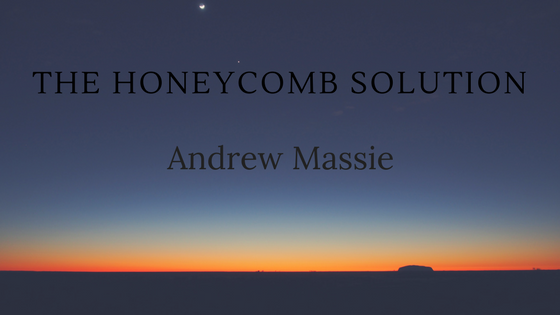 In the Shadows of My Mind

When his mother dies, Special Agent Stephen Lanford and his alternate personality return to their small, southern hometown to find themselves confronted with forgotten secrets and repressed desires that threaten to consume and destroy them.

“To stop moving meant to settle, and for Olivia, that would be a tragedy. Others might think she was crazy, but Stephen knew better. She wasn’t crazy; she just wanted to change the world.”

Three years ago, Robert “Landshark” Avkast went to prison. A lot has happened in that time: He missed the birth of his daughter; the newspaper startup he helped put on the map is a household name; and Neo-Nazis, emboldened by the 2016 national election, are marching through the streets of Las Vegas. Caught between his interests with the Family, a Las Vegas crime syndicate, and Anti-Racist Action, an anarchist group dedicated to fighting the growing fascist presence in the city, Landshark will have to be fearless and clever just to survive. And driving the Nazis from his city is another monster entirely.

What Moves Beyond the Wall

Most of the men who worked the Wall hated the coldness of the steel girders they had to perch upon at night, but for James it was a comfort. During the day the heat of the desert got so unbearable inside the barracks that he often felt like heaving, as though emptying his stomach might dissipate the warmth from his body. But at night, when the sun went down and he climbed up to his perch, rifle strapped to his back, he could bundle up in his quilt while the steel beams leached the warmth away.

The Man Made of Cosmos

The code I’d been writing blinked at me expectantly as I rubbed my eyes and yawned. I’d been awake much too long, but it was almost finished. I cracked open my second energy drink of the night and decided to try using a base four system instead of the old base three system.

In my mind I saw an old techno-occultist I’d know in Florida shaking his head at me. “Three’s the magic number, kid,” he’d say, making me mad at his subtle infantilization of me every time he called me that. “Three, six, nine. There’s nothing you can’t do in the code that’s not base three.”

As I surveyed the town from the hill on its western side, I could see that the Smiling Man had already been through, had already constructed his machine in the town center. It was impossible how fast he moved from town to town, how quickly he constructed his machines. I had been chasing him for a few years, and had never even seen him, knowing only what he looked like from the stories people told. An older white man with expensive black clothes, who moved in unnatural spurts of motion, and whose mouth always smiled. “You would know him if you saw him,” the people told me, but I always had the suspicion that if I ever caught up with him, I wouldn’t see what they saw.

The Creature From Her Nightmares

I don’t believe in ghosts, but my roommate, Chelsea, does. She wakes me up in the middle of the night sometimes to sit up with her because she hears footsteps in the hallway, or she sees a figure pass outside her window, seemingly floating three stories up. I don’t mind sitting up with her if it puts her mind at ease. I have pretty frequent nightmares, so sometimes her presence is a welcome relief to me, too. The two of us sit on the couch, and the cats, Austen and Poe, cuddle up between us. They fall asleep, and soon after, we do too.

The Watcher in the Rain

It is the rainy season in the northern hemisphere of Akriti, and the world is airy and easy. The sky is a dark blue much of the time, even at midday, which stretches the feeling of dawn into every hour. The days are long, a few hours longer than they had been on Earth, but the night is dark, and most people sleep soundly. The only exception is a small group or xenobiologists who call themselves the Arms of Vishnu. The two boys and two girls, being in their early twenties, have taken to a thirty six hour day schedule, which puts them in and out of sync with the rest of the world on alternating days. In their sleeping hours, they are sprawled out in the separate rooms of their shared house, resting, dreaming. In their waking hours, they gather in their basement laboratory to study the indigenous lifeforms of Akriti.

My sister and I debated selling the bronze woman for months. After I lost my job, she brought it down from the shelf at the back of the hall closet. “We don’t need that yet,” I told her. “I’ve still got my savings.” She set the woman down on the kitchen counter, and there she stood for a few months.

After the fourteen hour drive out to the little cabin in the desert, I was haggard. The night was falling slowly, the bright blue of the day mixing with the dark of night out at the horizon. The sand lost its red hues and became yellow. Felix came to the door and waved at me.